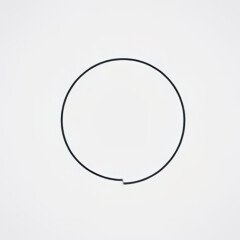 "Drones, thermal-vision cameras and devices that can detect a heartbeat are among the new technological tools being increasingly used by European police to stop migrants from crossing borders, or to push them back when they do."

Appearently we "can't afford" to help migrants, but somehow there's always enough cash to buy the latest and greatest in military technology...

"Upgrading of surveillance technology, as witnessed by Khaled and Osman, has coincided with increased funding for Frontex – the EU’s Border and Coast Guard Agency. Between 2005 and 2016, Frontex’s budget grew from €6.3m to €238.7m, and it now stands at €420.6m. Technology at the EU’s Balkan borders have been largely funded with EU money, with Frontex providing operational support." 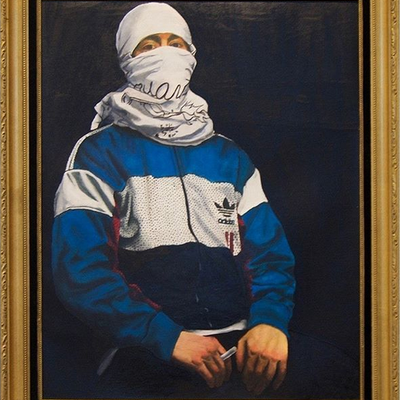 @Antanicus Traditionally, new technologies are tested by the military apparatus and then extended to the civil domain. With surveillance technologies though, things are more confused. "AI" has been massively improved by private corporations and only later incorporated into the police/military toolbox. For what I know, facial recognition has gone this way: 0. Requested by the military 1. private companies (GAFAM) 2. political police during demos 3. at least in France it is most likely used by common police.

With the disappearance of traditional wars, where the enemy was evil and far away, the test animals are becoming the consumers.