Drawing a sona in another gender kinda was a challenge, but a fun one for sure!
I'm thankful to all the people that commissioned me these YCHs. It was my first time doing them and I've only had great experiences so far. The best thing is that I got to learn so much and now I feel more confident about stuff that needs to be addressed or worked on in various ways.
Stay tuned because I'll be opening commissions asap~ 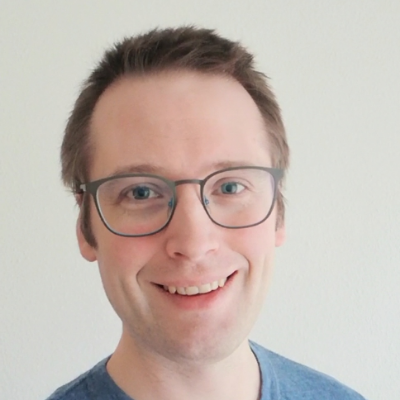 What is the most important Mastodon feature?

#PrideMonth icons are still available!
Want one? Then let me know via DM, telegram [ashneehs] or FA!

Yesterday there was supposed to be a huge pride parade in Oslo, Norway.

Every year it starts in the downtown area best known for the large population of Muslim immigrants, Grønland, and if you're at the back of the parade it takes hours and hours and hours just before you even start moving.

There's never any issue, except maybe some sunburn and dehydration.

But this time it was cancelled. Because a guy shot up a street outside a gay bar, wounding 21 people, killing 2.

Still hundreds of people showed up, for a much more somber parade. There where a lot of tears and flowers and solidarity and probably fear.

But on the internet a lot of people where less concerned about solidarity and more concerned about laying the blame on immigrants and refugees and the "woke leftists" who welcome them. Because the guy was born in a country where most people have darker skin and are Muslim.

Fuck all this hate. Fuck it! Noone deserves to be hated for how they where born. Not where, not with what colour or gender or sexuality or whatever. Only for what you do should you be hated, if what you do hurts others. And even then you should be allowed to change. Or else even more will get hurt.

We had an energizing demonstration yesterday in downtown for abortion rights.

Please attend these if you can in your area.

We discussed ways to support women and people in groups being attacked by this current wave of repression and how to support those seeking an abortion.

We discussed candidates and ways to get out the vote and talk to voters. Some of that we already do, but meeting up and motivating one another and showing our numbers built strength.

I'm not giving up and neither should you. Get involved. Support the people who need it. Vote. Help get out the vote.
#RoeVWade #AbortionRights #AbortionIsHealthcare 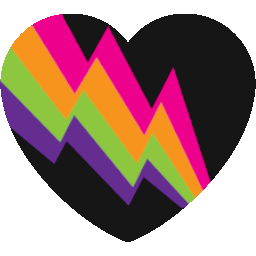 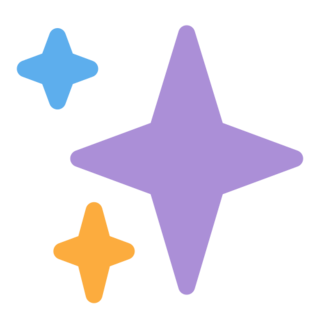 The U.S is a fascist state. 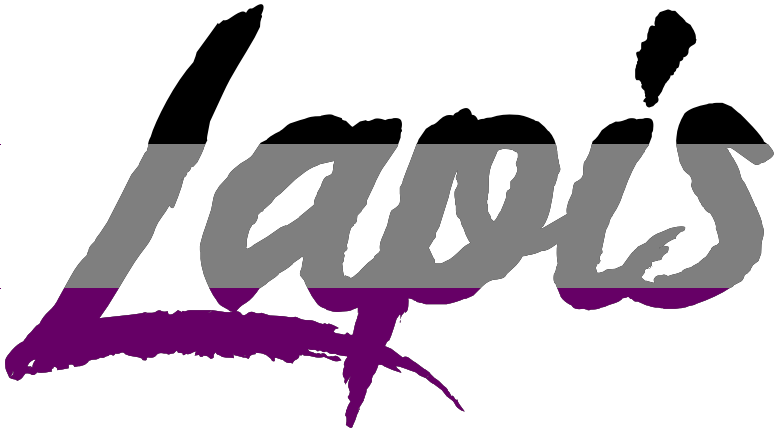 I think this goes without saying, but please, go on camping trips to other places (like say, Chicago or Canada).

But do not post details about your camping trips.

Use a VPN to learn details of your camping trips, especially if you do a staycation.

I 100% support the right to go on camping trips. But do not tell me about them. Do not tell Anyone about your camping trips unless they need to know.

And if you haven't already: Delete any app that tracks periods. It can and WILL be used against you.