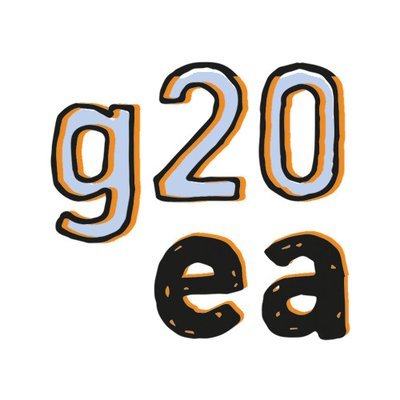 Yaya Jabbi was arrested by the police on the 14 Jan 2016. He was accused of being in possession of 1.65g of cannabis. 4 days later he was brought to Hahnöfersand prison. In the night from the 18 – 19 February. Yaya died in his cell. According to the judicial authority he committed suicide. However, the judicial authority had previously determined there was no danger of Yaya committing suicide. Yaya’s family and friends are left behind without justice, without truth.

On the annual day of Yaya‘s death, we want to break through this silence and express our grief, our anger and remember Yaya, as well as other victims of this racist system and racist violence.